The Honda Everus EV concept previews not only a new China-only fully electric car but an entirely new brand that will emphasize car sharing.

China being now the world’s largest new-car market, automakers are paying more attention to it than ever before. At the 2018 Beijing Auto Show, Japanese car manufacturer Honda presented a concept car that previews an entire China-specific brand Everus that will be dedicated to electric cars and car sharing. 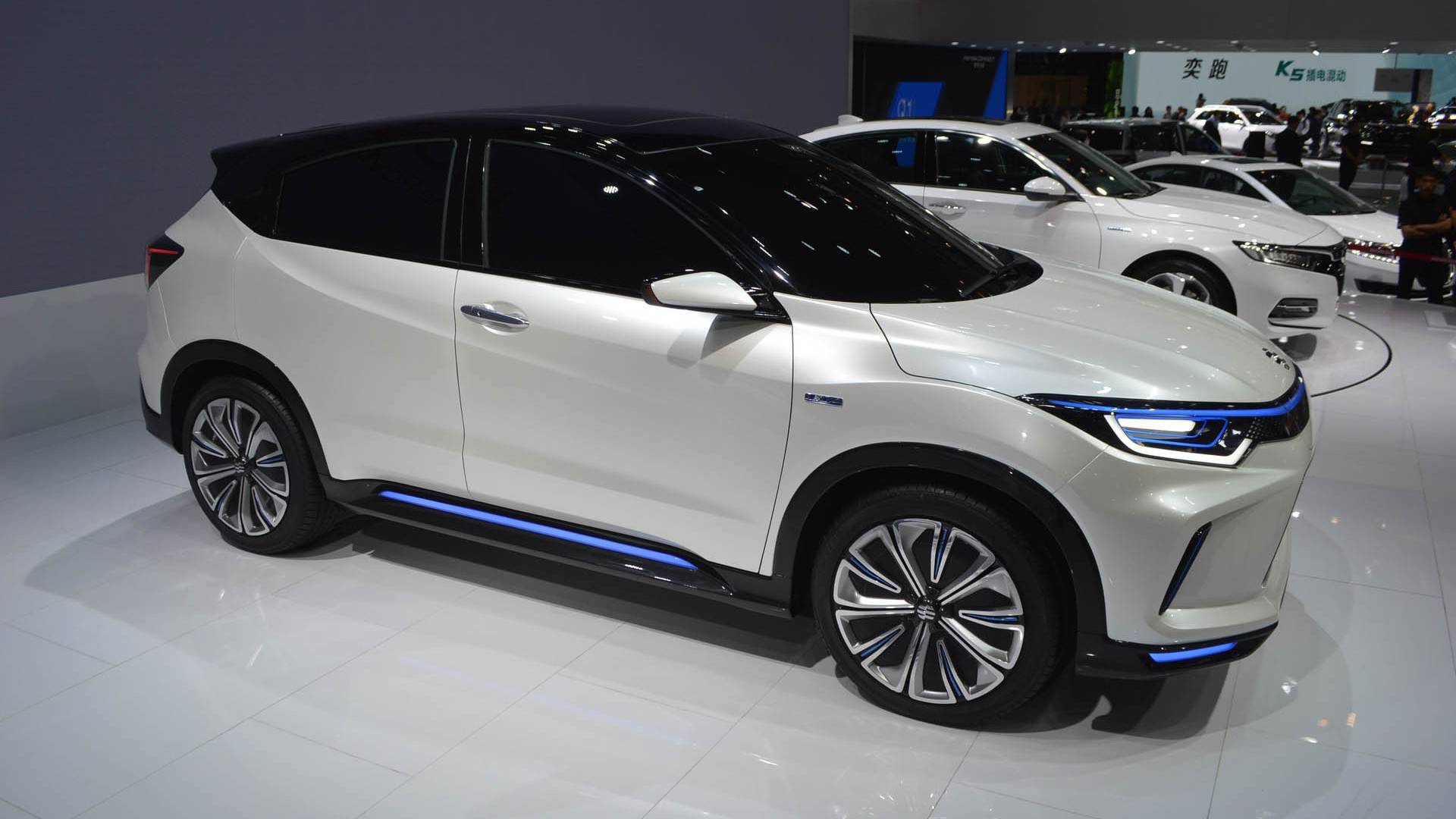 The Everus EV concept looks like an electric version of the already sold in the United States HR-V crossover. The frontend is certainly different, but the bodywork, the swooping line, and the hidden rear door handles are scraped off the HR-V. Honda’s smallest utility vehicle, the HR-V is pitted against tiny crossovers like Ford EcoSport, Chevrolet Trax and Mazda CX-3 in the U.S. In China the Everus EV will be built under a joint venture with GAC. Honda did not offer any technical details, but it did say that Everus EV crossover was designed with car sharing in mind. 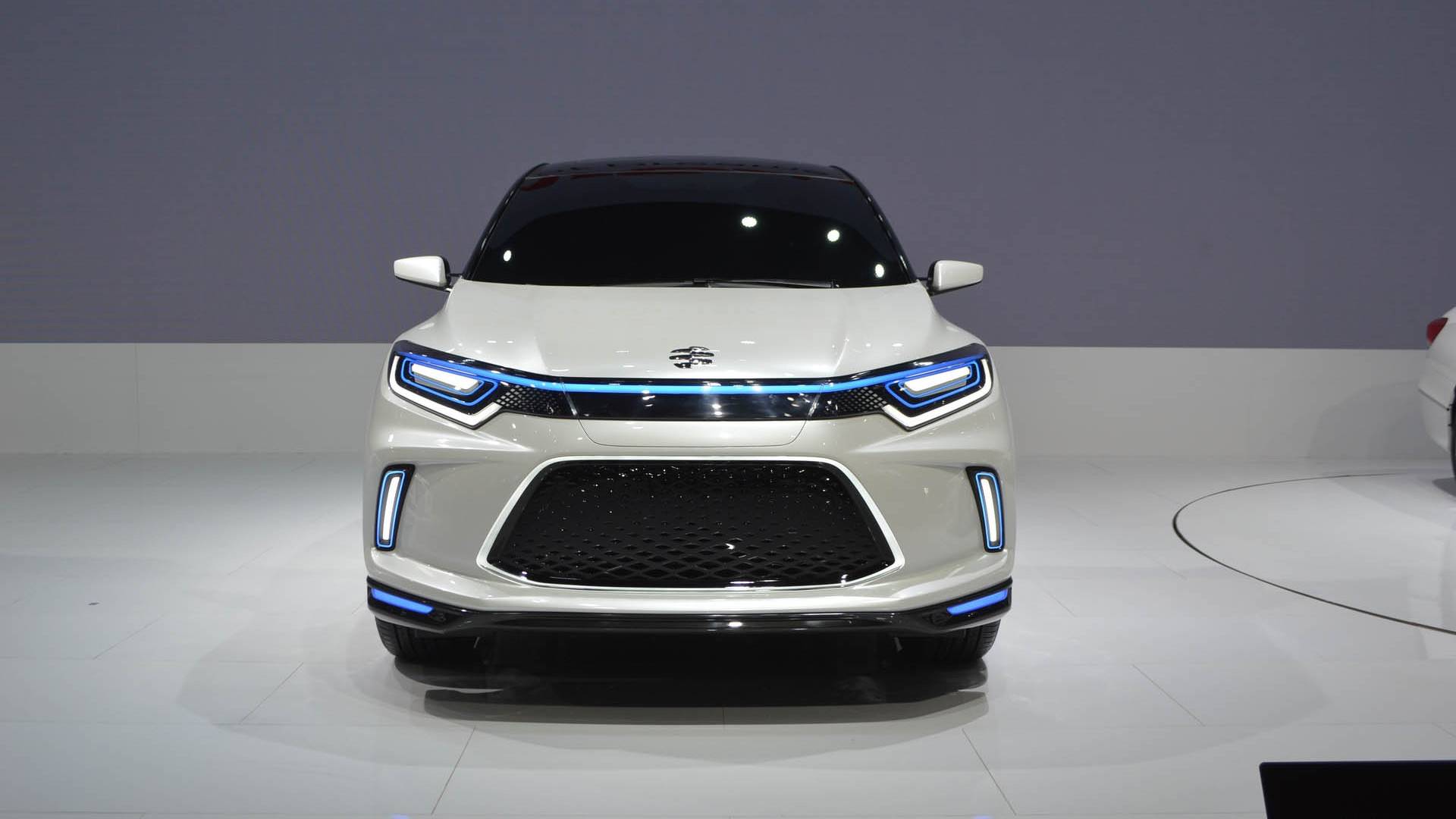 The production version of the Everus will be only sold in China. The only fully-electric Honda currently selling in the U.S. is the Clarity Electric, That has a range of just 89 miles. This seems a bit behind by today’s standards.