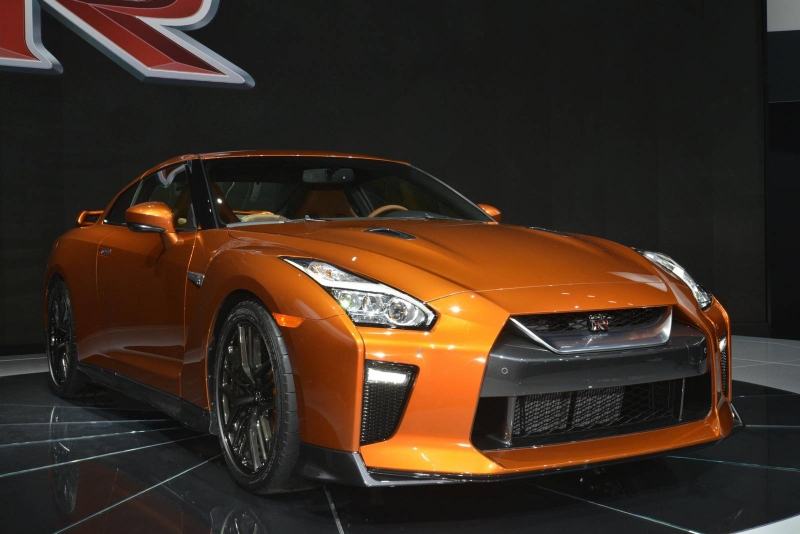 The facelifted 2017 Nissan GTR has been presented at the New York auto show. The new GTR's main changes concern its interior and engine power.

The popular Japanese supercar Nissan GTR has been recently unveiled in its new facelifted variant at the 2016 New York auto show. The 2017 Nissan GTR  presents minimal exterior changes, being a facelift, the real changes took place however in the interior. 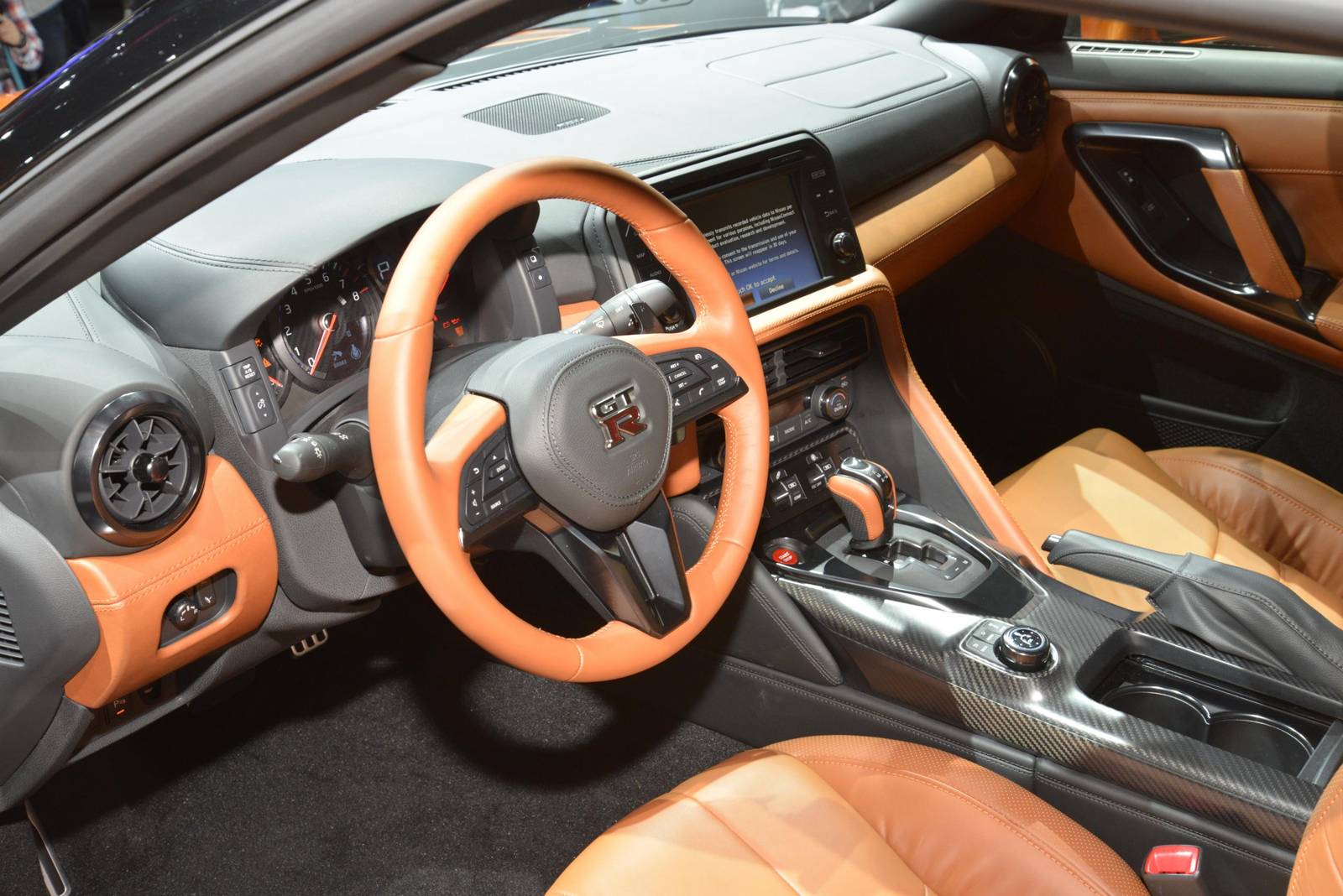 The 2017 GTR get’s an entirely new dashboard as part of a true clean up operation. That operation involved removing 16 switches and buttons of which the functions are now integrated within the car’s new touch display. The display grew by an inch and is now the true center of operations. 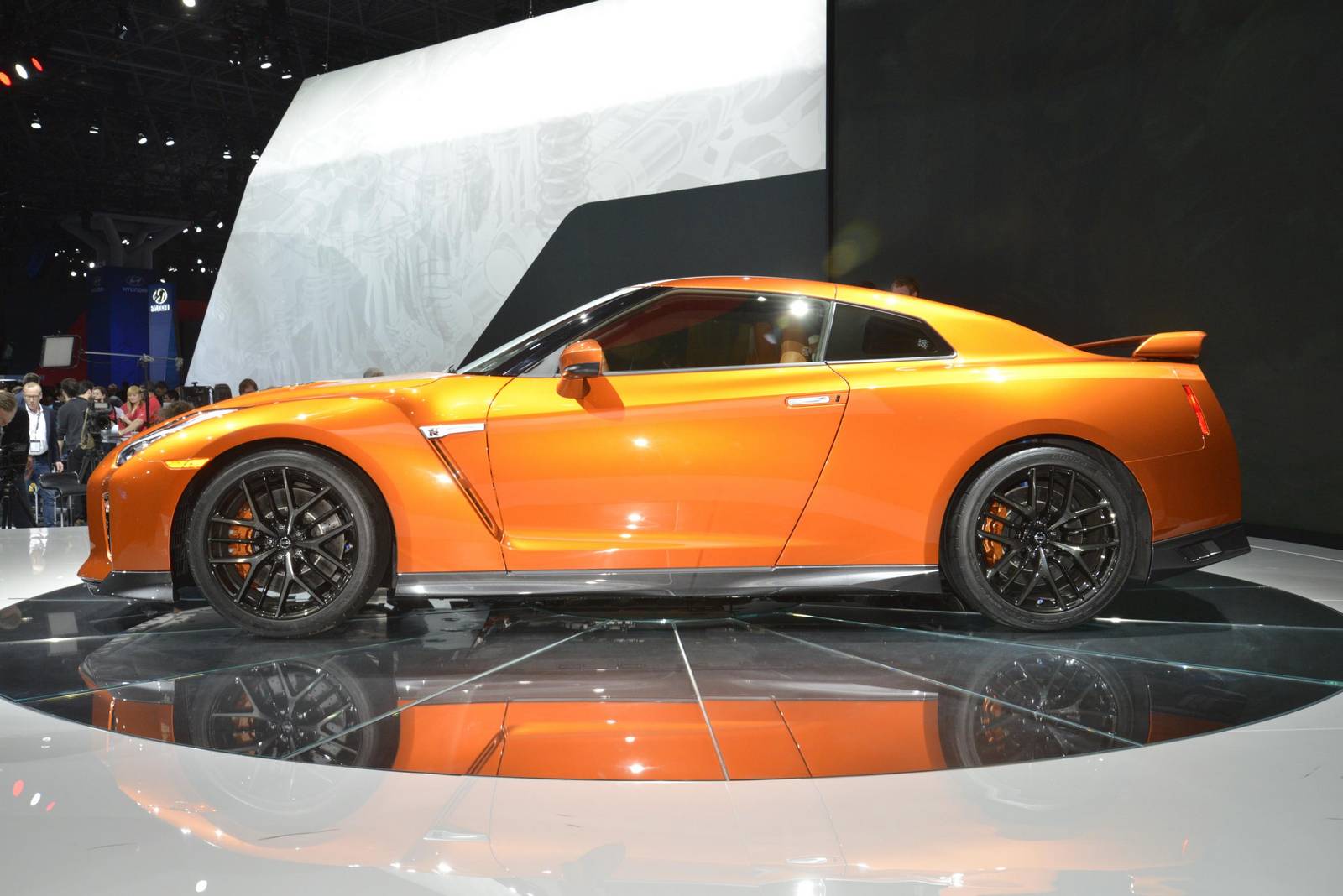 The new Nissan GTR's style is marked by premium interior packages as well as an extended color palette for the exterior. The new lightweight titanium exhaust system with Active Sound Enhancement (ASE) is another vital change of the car. The refreshed GTR is expected to arrive at dealerships around summer 2016.