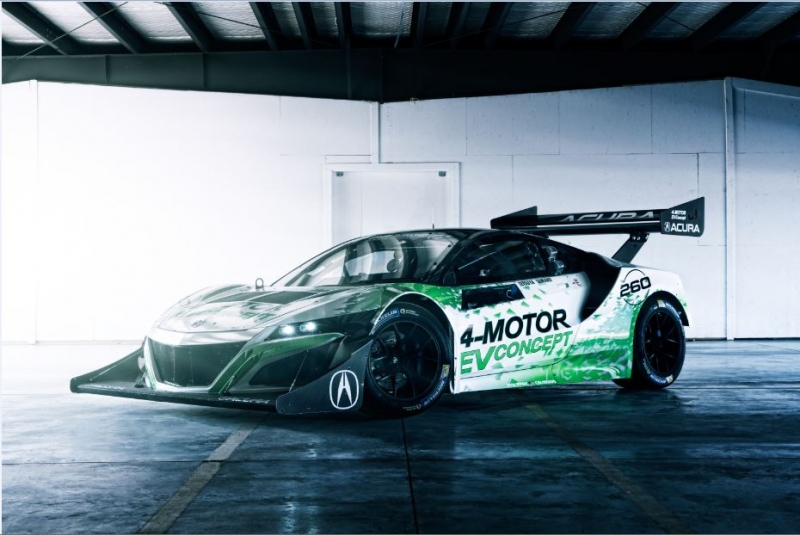 Honda's NSX EV concept supercar is ready for the 2016 Broadmoor Pikes Peak International Hill Climb after a week of tuning and performance improvement.

An all-electric, concept version of Honda's NSX supercar in the Electric Modified Class will be campaigned at the 2016 Broadmoor Pikes Peak International Hill Climb this weekend. 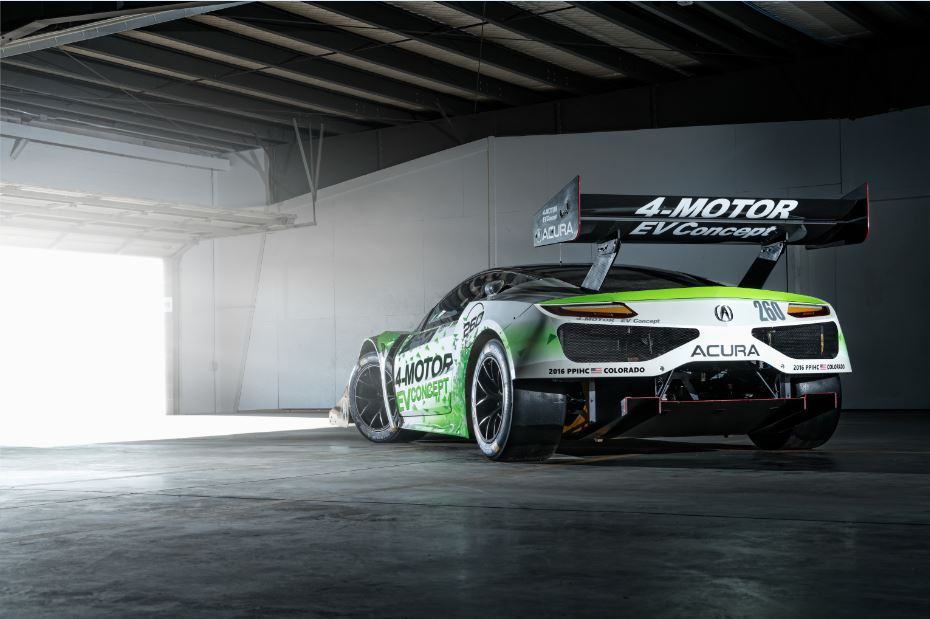 Pikes is an event respected by racing fans all over the world. The 100th edition of the Broadmoor Pikes Peak International Hill Climb will take place on Sunday, June 26, 2016. During the preparations of the car for it, a team of specialists have been tuning it for several weeks and advanced its performance significantly. The NSX EV concept will be powered by an improved version of the 4-motor ‘Super Handling All-Wheel Drive’ powertrain. The powertrain uses two separate ‘Twin Motor Units’ on each axle, which allows for independent torque distribution to all four corners. 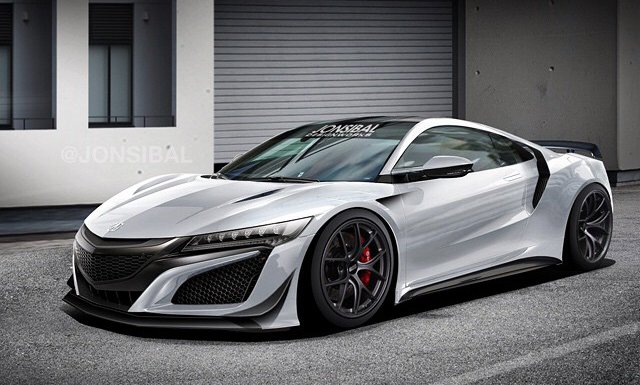 Honda says it has been developing its ‘super handling’ technology for more than 20 years as it looks to improve vehicle handling. The standard 2016 Honda NSX is powered by a 3.5-litre twin-turbocharged V6, which is coupled with twin electric motors on the front axle for a total output of 573 horsepower and 476 lb-ft of torque. 0-100 km/h happens in about 3.0 seconds, while top speed sits at 350 km/h (190 mph).